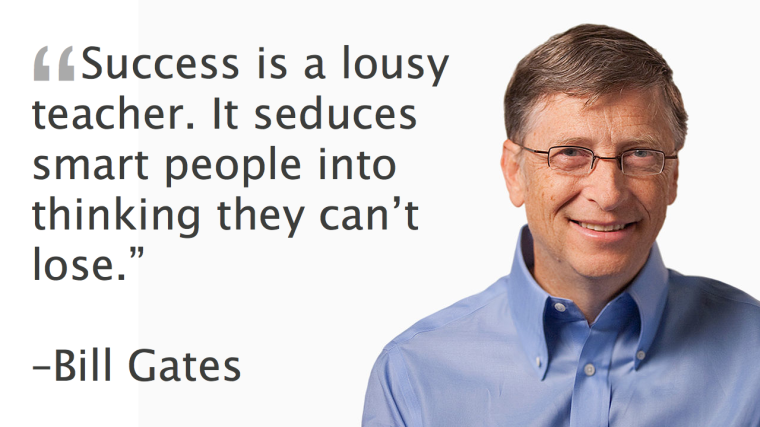 Smart. I remember wanting to be that when I was young. It was an attribute I treasured more than any: more than looks, more than likes, more than love. To me it meant power and ability beyond opinion. Smart is factual, popular and not. I was not popular or at least that was my perception of self. How many likes does one need to be one of the golden coveted? I’ve never been sure but I do know that I felt like I was on the outskirts of right for whatever reason. It’s an interesting place to be where I am now, nearly forty (37), looking back at myself, through myself, and forward. Just the other day I was scrubbing my kitchen floor wondering how many brain cells I have killed over the years and then about how many more it would take for me to graduate to stupid. Why do I need to aspire? Haven’t I been there and done that? Do I really need to be smart?

Smart begs comparison. Smarter than who? I’m thinking about a kid named Bubba. He was in my class through elementary. He was a big kid, a thick kid, not in the way that was tubby, more in the way that was grubby. I am more than sure that he never bathed. His puffed up fingers swelled to black crusty tips, fingernails full of things he picked including his nose. He wiped his boogers on his desk while most of us were working on tests. Bubba did not do what the other kids did. He sat in complete refusal flunking out, eating the goo he was collecting from his face. He was a snot, but he was brilliant, or at least that was the whisper because we all wondered. We wondered about him and the different that he was. Rumor had it that he was gifted, with test scores (when he’d take them) off the charts. I thought about Bubba when I was stuck on questions because I often was. I thought about what it would take for me to will my brain to work the way his could, acclaimed without need for trying. Easy to the boredom of  not being inspired by anything including hygiene.

I wonder if boogers are high in protein…

I wonder how Bill Gates imagined Microsoft. How?

How does one attain that level of intelligence if it isn’t taught. Bill Gates did not go to college initially, but that’s not to say he wasn’t learning. Who was he influenced by and how can I meet them? How can I be smart enough to meet the people who know. I want to know. The want seduces me until I imagine that I too can win.