Hello. I would like to introduce myself. My name is Amber Garibay and it is important for you to make note, as I am noteworthy. I am a local business owner in a smallish town called Lacey, Washington. The demographic is important because it just so happens that Lacey is right next to, or snuggled up with, the state capital. I grew up in “Oly” town. Olympia, if I am to be proper, which I am not. I am not known for being proper as I find that most of my clients are offended when I do not treat them like family. 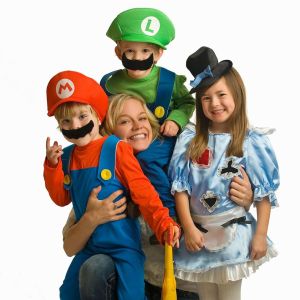 My clients are family to me and I want to explain to you what that means to me. I did not have a family growing up. I had a dad who smoked marijuana and a mom who divorced him to prove she could do better by following the letter of the law. She was good and he was not. That is what we were made to believe. It’s an irony now that pot is legal here in Washington. The drug war tore our family apart and ruined any hope my father ever had of being honored. When my father dies his tomb stone will say, “You never respected me. Respect is earned.”

My mother, unlike my father, graduated with honors and I do believe she has a Master’s Degree in nursing. She was a single mother with two very small children for most of my childhood and when she was involved the relationships were tumultuous. My mother worked as a pediatric nurse before she ruined her own body by her career, and lost her life to poor health and narcotics. My mother is still alive, but she reminds me of the living dead and this is why.

She lives alone with a horde of animals for company. She has very little contact with real people and her current husband moved out to leave her even more secluded because he could not deal with all the animals. I love her very much, and I think of her daily by debt. I owe my mother golden years. It is my responsibility to take care of her. I will take care of my dad the same way. I have always been their future and that is what I would like to talk to you about today. I would like to talk to you about my future.

Today I am going to tell you about my self-fulfilling prophecy. If you are not entirely familiar with the term I will tell you that Google search describes this occurrence: A self–fulfilling prophecy is a prediction that directly or indirectly causes itself to become true, by the very terms of the prophecy itself, due to positive feedback between belief and behavior.

I will own a mutli-million dollar company. I know this to be true because I am committed to the course and I am already three years in motion. I am systematically working toward that goal as an almost daily exclusive. I say mostly because there are days I can do nothing more than rest and I do. There is a great need for me to succeed. I know because I have a HUGE family now by my small business of ten years. I love so many people that I do not have enough for anybody. We all need something a little different don’t we and if you have NO NEED, are you giving? Are we giving to each other anymore? Or are most of us sticking to our own and fending for ourselves?

How is that working out for you? Are you doing OK? Would you like to be doing more than OK? What does that progress look like to you? Do you imagine that all help comes at a cost? What do you value the most? May I help you reach your goals and do you believe I am qualified? Perhaps I should tell you about my qualifications before I continue with my advice about the company in the title of this blog. IT WORKS? Have you heard of the network marketing company that pimps “skinny as an immediate product” in the form of a wrap on you can sell using social media? No joke! For $25 I can wrap you in skinny! What do you think about that?

Do you think I am qualified to wrap you in skinny and what do you think of the term starving? I was born into life starving for air and I was naturally very skinny. I was so skinny growing up that the boys said I look like a Barbie doll on crack. People would ask me if I had eaten, and yes, I remembered that I did. I grew up on meat and potatoes and I lathered mine in butter until it floated in pools of yellow gold. I loved protein, fat, and carbs. I was thin by love. Too thin to be welcome by any public.

It just so happens that my country life included a farm full of animals that kept me sick. Animal lovers were the abuse of my very human existence and my mother is an avid animal lover. Her favorite pets were cats. They are also my number one asthma trigger. There was a time we counted ten or more in our home. I have no idea how many live with her now. I do not go visit because I cannot breathe there. It has been more than seven years since I have been to sit in my childhood home. My mother is there now. Alone. What kind of daughter leaves her mother alone without family in the twilight years of life?

I am the very same daughter who abandoned her little brother when I knew that I am his only champion. I am the oldest of two. My younger brother Stephan was left to fend for himself when I finally ran away from home to build a better life for myself at sixteen years old. I thought I could do better for myself in the urban sprawl of Tacoma. I would have taken him with me when I ran away, but the city wasn’t safe. I promised him I would write, that I would visit, but I seldom did and it was not enough. He is still angry at me for leaving because he cannot understand why our family was not good enough to stay for. Of course they are worthy. How can I ever explain the need to go? Or the anger that festers inside my soul for all of life I would change if I only had control of what was and what is. 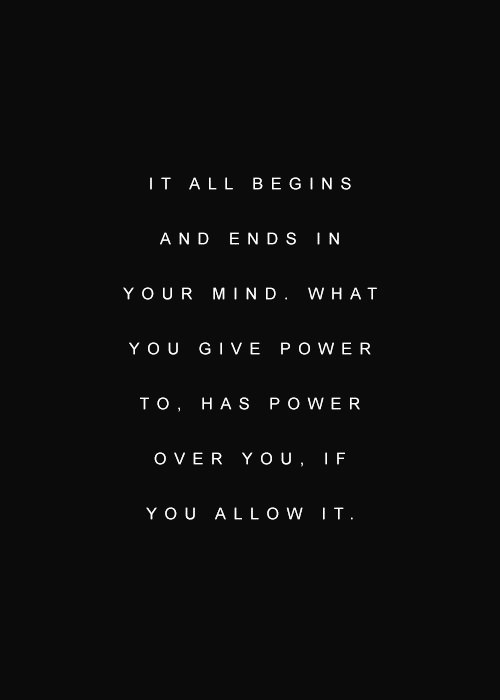 I was born into a broken system and I have been positioning my entire life to change it. Last night I met a young woman, younger than me, who stood before a group of us crying because she has finally found hope for her small and growing family though a company called, ‘IT WORKS’. The young woman is from Shelton Washington, she has a baby on the way, another small child at home and that is all she wants for herself. She wants to make just enough money to keep her at home with them. “I was such a negative person before I found this company,” she managed to tell us through so much emotion that there could be no composure. “I hated needing to leave my baby girl with strangers so I could go to work to barely have enough. My family was not making it before ‘It Works’ and now I am expecting a $20,000 bonus for this month alone. I have two more weeks to hit quota. I know I will. This business has taught me that anything is possible.”

IS IT REALLY POSSIBLE FOR ALL OF US?

IS THE COMPANY “IT WORKS” REALLY WORKING FOR THE PEOPLE?

If you are not familiar with this particular company I will tell you that it isn’t a new one. ‘It Works Global’ just recently celebrated its fourteenth year in business, with the compliment of at last being ‘A DEBT FREE COMPANY. My understanding from last night’s seminar is that the company announced it has cleared all debt in 2008, which is significant because 2008 is the year the housing market collapsed and the recession began. I am even more intrigued because I also happen to know of another company, NEW YORK LIFE, who was also thriving during that time of American economic downfall.

New York Life is not known as a network marketing company. It was founded in 1845 and is the largest mutual life insurance company in the industry. The current CEO, Ted Mathas, did not choose to take emergency bail out money from our government when the economy collapsed in 2008. The program he rejected was called the ‘Troubled Asset Relief Program’. He is quoted as saying, “New York Life is a company that was built for times like these.” In 2013 the company was ranked #89 on the Fortune 500 list with about $381 Billion in assets under management, and more than $19 billion surplus.

I was most recently scouted to become an agent for New York Life, but I passed because while the company would help me succeed toward my financial goals, it hindered and tied my hands developmentally. Remember, my goal in business is to address and solve problems in structure. I will tell you that I would change the business of New York Life, just as I would fight for change within the company, “IT WORKS GLOBAL, if I were to invest and I am not suggesting that you should.

My only investment is to the people my businesses serve. I have a standard of conduct and a code of ethics that supersedes any monetary value I could personally earn myself. I want the people who work my business with me to make as much as I do. I want their success to mirror mine and if I am making $500,000 a year, well then by golly, my staff should be doing so too.

HOW MUCH MONEY CAN YOU MAKE IN ‘IT WORKS GLOBAL?”