His name is Tom and he is here from Lincoln, Nebraska. I was super excited to hear him mention my home state. “I was born in Nebraska!!! I will give you some money if you let me interview you.”

I am sure I didn’t NEED to pay him for a chat. I wanted to reward him for his time. I offered five dollars and Tom took a mile. He wasn’t content with five for two tid bits. He wanted the twenty spot he saw in my purse. “That twenty would be nice.”

I agreed as I handed it over. Mostly on the account that I didn’t want to sort through bills that could be taken as a wad. Twenty kept us both happy by offering. I made sure to mention that I am poor.

I told Tom that I cared about his story and then I proceeded to talk over him in the interview, “ME. ME. ME.” I was so annoyed by the frenzy in which my story consumed his that I wanted to delete the evidence of my imperfection. I need to shut my mouth and listen. Lesson learned.

What can I tell you about Tom and his friend. I know that Tom is dirty and that he has fiery red hair. I know that he told me that I am beautiful and his friend agreed. He was a gentleman, kind and forthright. He told me that he came here because he is bored, which made me instantly think he would be perfect for business. I asked him, “Do you want to make money?”

Tom told me that he makes money doing nothing. The very same Tom that told me he is bored. Tom is so bored that he stuck his thumb out to come here because all there is in Nebraska is METH. I hope the locals here do not tell Tom about Aberdeen. They have so much meth they have a Facebook page.

Get Rid of Tweekers in Aberdeen

I told Tom that it will be a shame if he uses the money he hustled from me on meth. He was quick to insist there is no worry. His friend smiled at me with no teeth. I am sure his teeth fell out because Obama Care didn’t go through in time. He just couldn’t afford dental. No.. I wasn’t worried they would get high. To each his own.

I am high right now. I am happier than I have ever been because I am living my dreams out loud. If you are have been following my story you know that I have been writing about my ten million dollar plan for the course of THREE YEARS. I said, “I will make ten million dollars in ten years time. I decided somewhere along the way that I would make my first million in my fortieth year of life. I am thirty-eight now and while Tom is making money doing nothing I am working my ass off for free. Then after that I run a business. Then after that I build my business at the gym. My body is my business and as to boredom…. I enjoy creating challenges where there are none. For example, this life that I envision, the universe is open to allowing me create. I just needed to bust down some walls. Maybe I should stick my thumb out and a hitch a ride to Nebraska? Now that would be an interesting book. 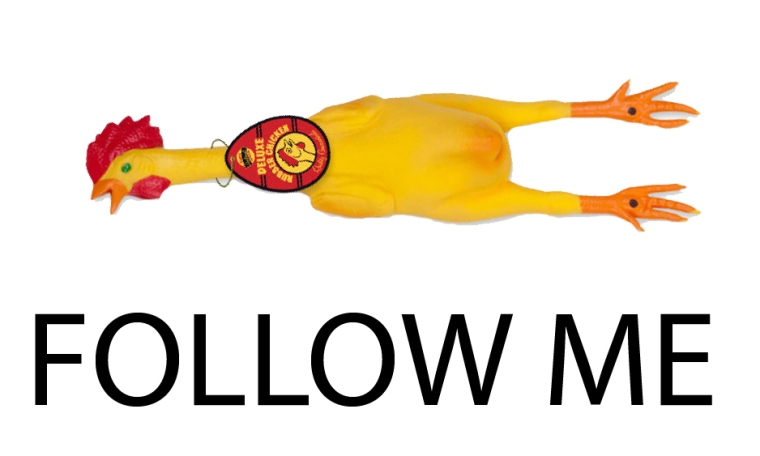 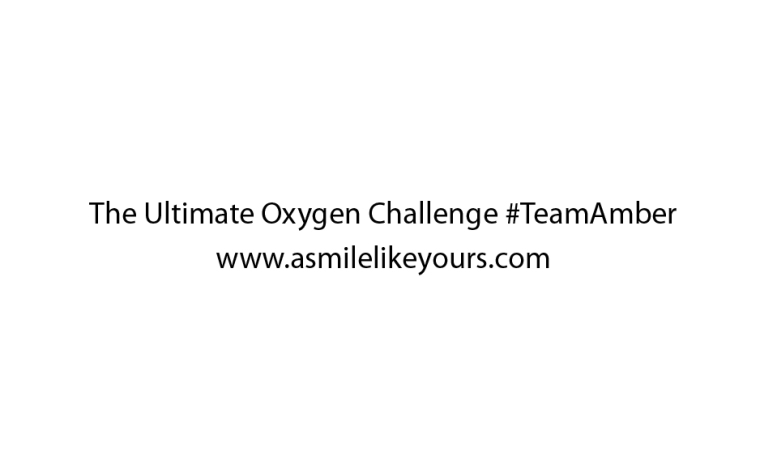